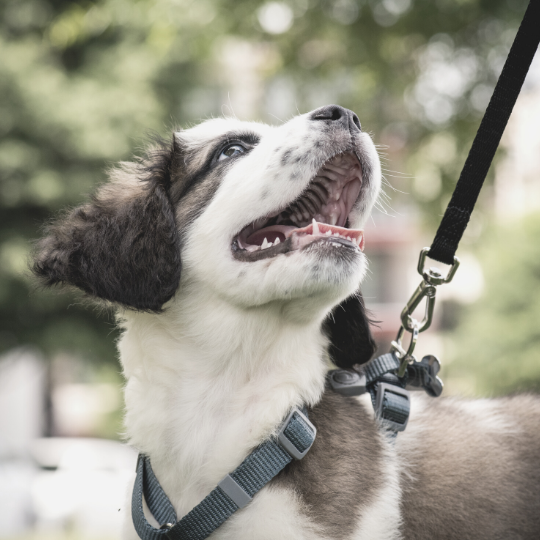 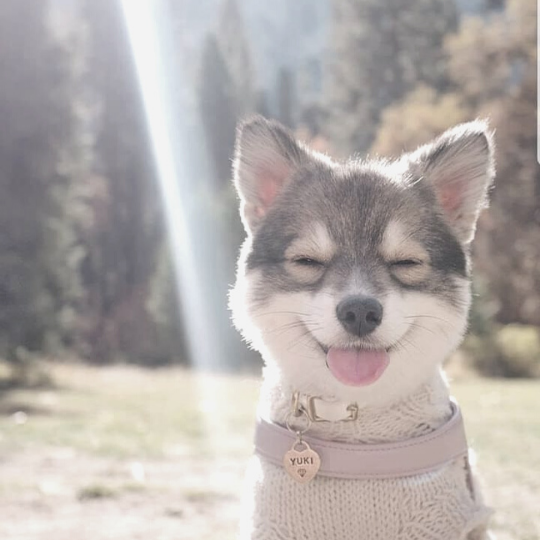 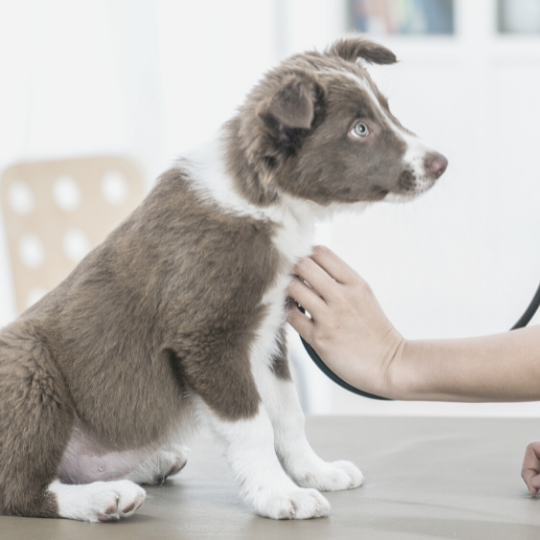 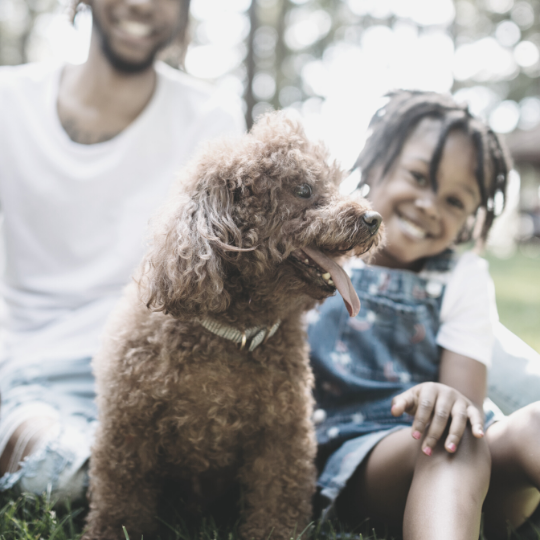 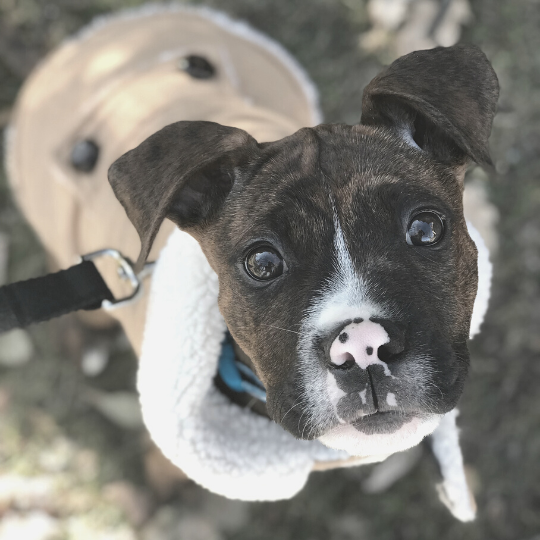 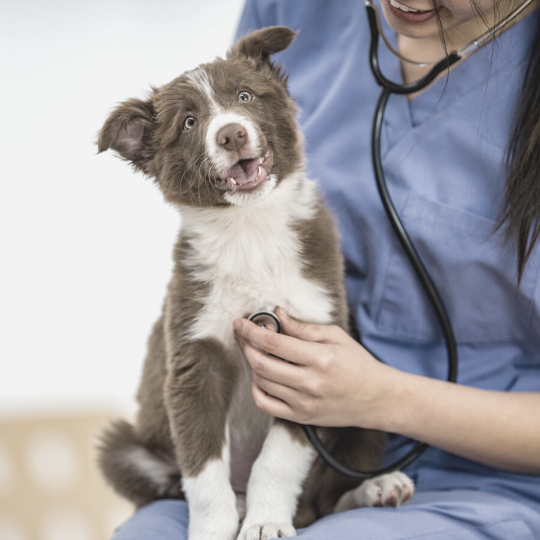 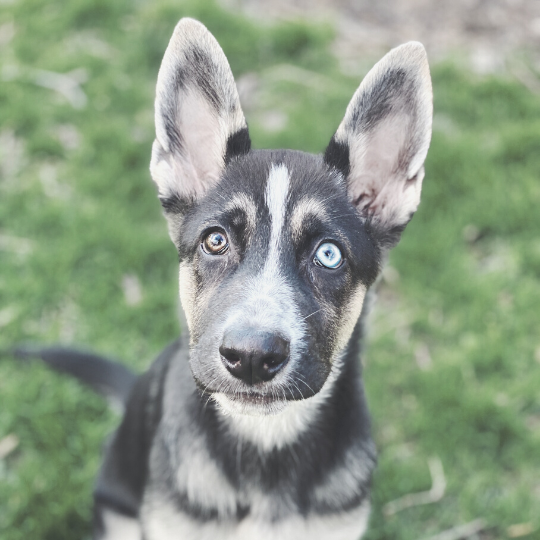 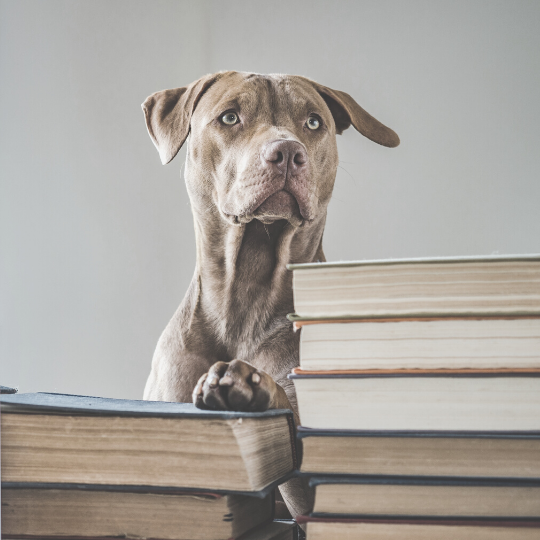 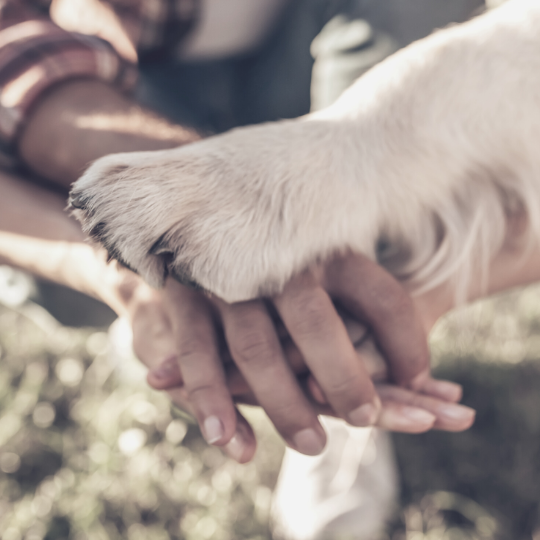 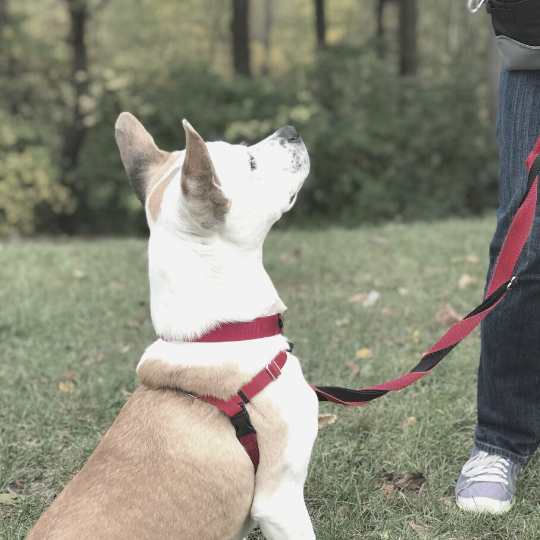 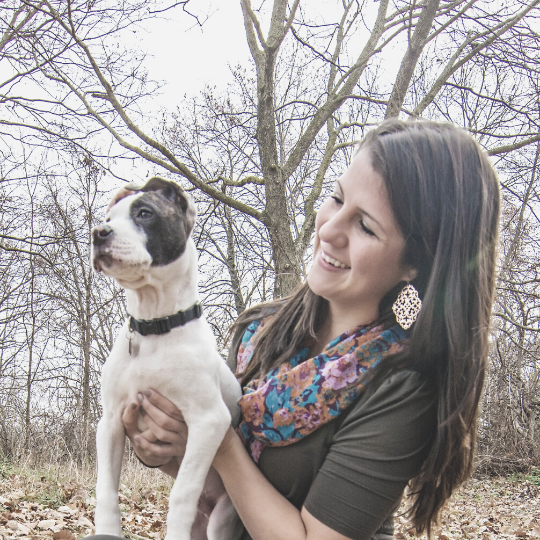 Stereotypes: What Chihuahuas and Pit Bulls Have in Common

I mean, they’re aggressive… right? We hear all about those scary pit bull type dogs and tiny little angry chihuahuas who seem to be on the top of the list when people comment or joke about “bad” or “aggressive dogs”. But how are those things related? What traits do these two groups of dogs share and why in the world does it matter? 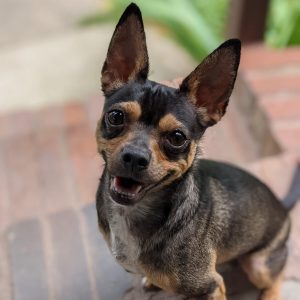 First: Commonalities and The Power of Stereotypes

Pit bulls and Chihuahuas share one incredibly heartbreaking trait – they are the leading two breeds euthanized in shelters across the country. Why? Stereotyping. Short and simple–  Negative stereotypes don’t just make these dogs the butt of a bad joke, they put their lives at risk. The more people repeat unsupported statements about aggressive or “bad behavior” in these dogs, it makes those statements feel true, even when the data doesn’t support them. In reality, we see that there are many complex factors which contribute to any individual dog displaying aggression.

Let’s think about the whole picture here. Our world has really changed over the last 10-20 years. Prior to this, dogs were often used to work or as family or farm pets, but not often asked to sit for 3 hours on a patio, with a mostly disconnected handler, or walk through a busy fair on a hot day. But things have changed. We’re now living in a world where dogs are so much more integrated into our lives. That’s an amazing thing, but without our animals having choice in the matter, we can put them in a position to display reactive or aggressive behaviors, when they get uncomfortable or the world becomes too much for them, in that moment. Sometimes what we ask of them is just– too much. But that doesn’t mean they’re bad or “aggressive”, and it doesn’t have anything to do with their breed. It means that it’s just too much and they may need to have their voice heard in the moment, regardless of what their shape or coat color is. 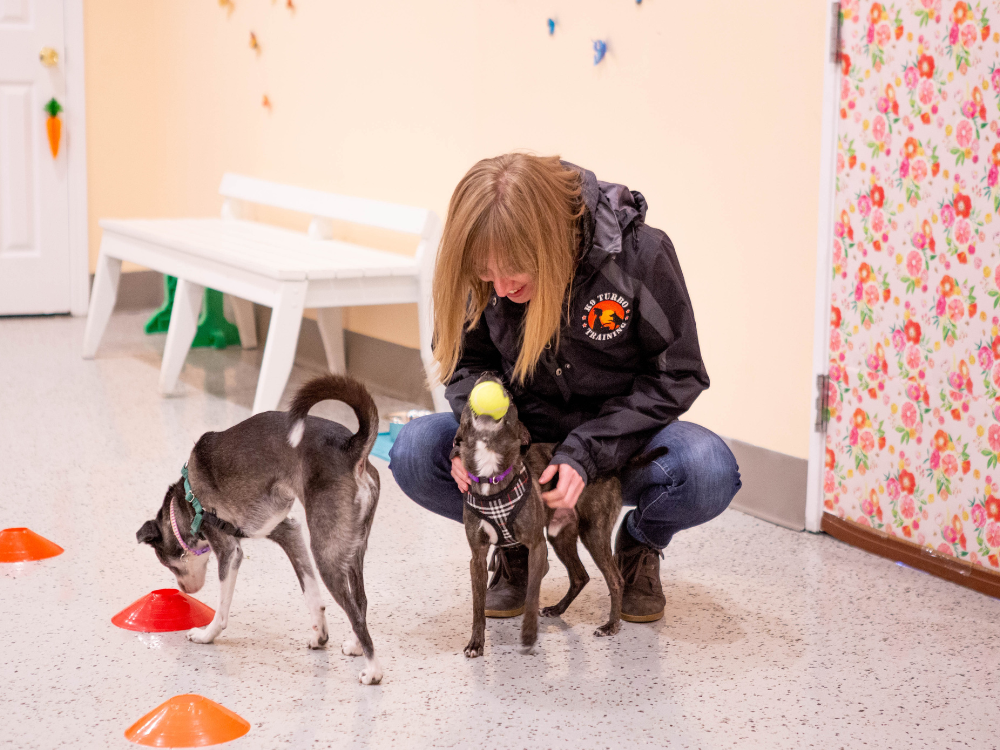 …But I’ve met a lot of angry chihuahuas

Well, let’s think about it from their point of view. Being so tiny, cute, and portable, chihuahuas are frequently over-handled and expected to be ok with being suddenly picked up, tossed into a bag, tucked under an arm, or crammed into a sweater. It’s hard to imagine most human beings tolerating those things any better than Chihuahuas do, when they happen without any kind of warning, explanation, or consent. However, when a dog becomes gradually more defensive toward this kind of handling, until they finally decide to defend themselves, they are labeled as bad dogs or dangerous dogs who are unsuitable for adoption.

Wait…what?!? Maybe you know that pit bulls are often banned, but how does that apply to Chihuahuas? Doesn’t BSL usually affect pit bull-type dogs and other commonly stereotyped larger breeds? Well, yes. Every time we stereotype or joke about breed being the reason for any kind of aggressive behavior, we support the idea that aggression is a breed trait, which we now know is not true.

And in the case of pit bulls, it gets even muddier and more complicated, because so many supposed “pit bulls” contain no trace of American Pit Bull Terrier or even American Staffordshire Terrier DNA. Any mixed breed dog with a short coat and a big head is labeled a “pit bull”, even though these dogs have such widely different genetic histories, that it’s not even useful to compare them as a data set, which is another supportive factor for looking at the individual, not the breed. As humans, research says we’re pretty darn awful at guessing anyways. 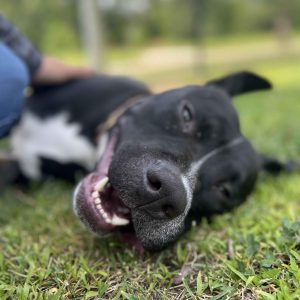 Over time, we have seen entire cities enact discriminatory policies that prohibit the ownership of pit bull-type dogs, require the use of muzzles on dogs who have no history of aggressive behavior, and limit housing options for the owners of pit bull-type dogs. Breed specific legislation creates unnecessary barriers to people keeping dogs who would be otherwise loved and cared for, and makes it harder to place them in homes once they’ve been surrendered. By reminding ourselves to speak about every dog as an individual, and avoiding broad, negative statements about a breed, we can begin to break down stereotypes and fight back against BSL.

Today be sure to love the Chihuahuas (and pit bulls!) in your world, and award them with an extra enrichment project – just because! Feel free to share your favorite thing about your Chihuahua, pitty, or other commonly stereotyped breed with us. We would love to celebrate with you, and make the world just a bit safer for all of these breeds. 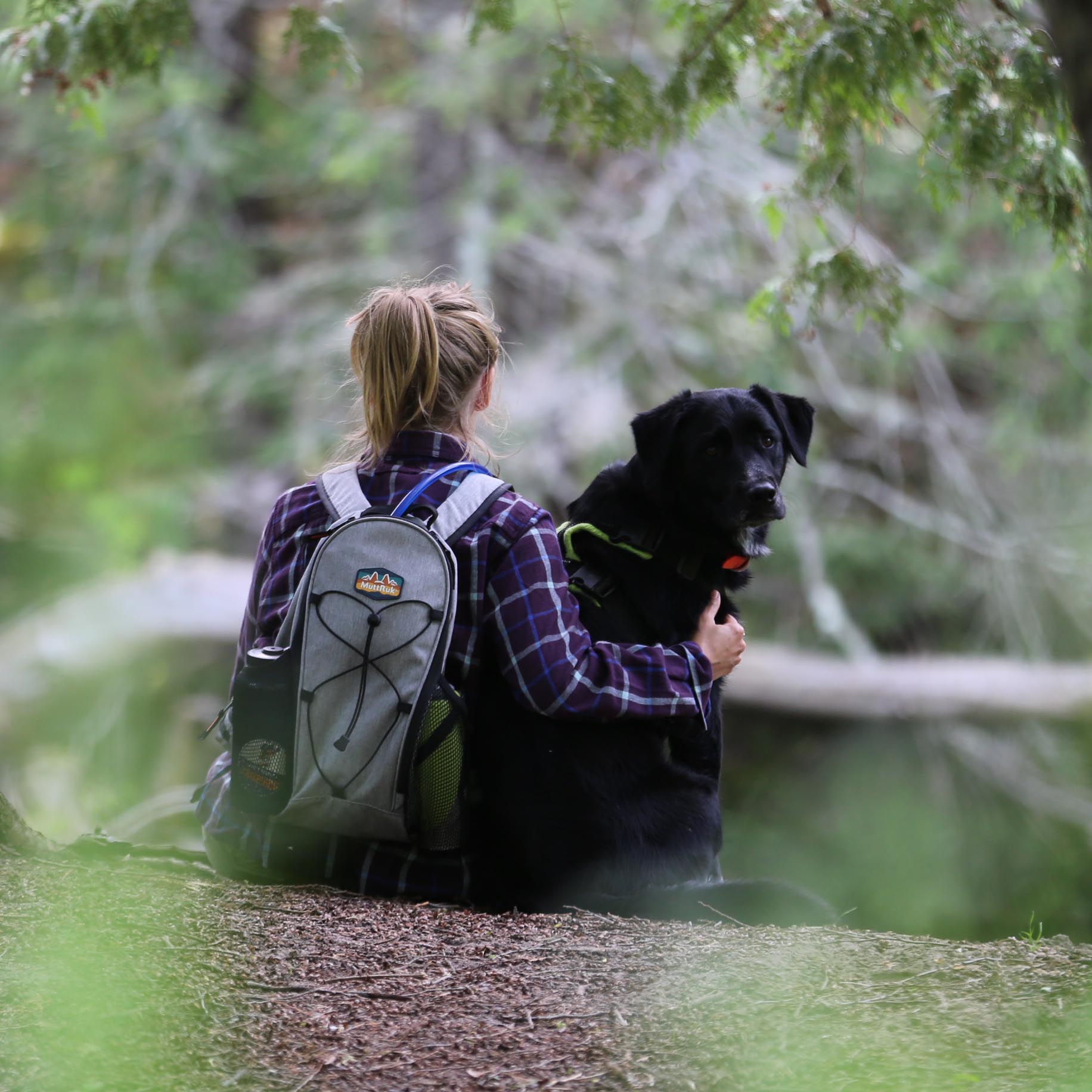 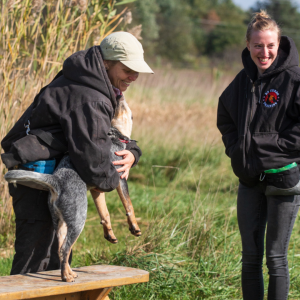 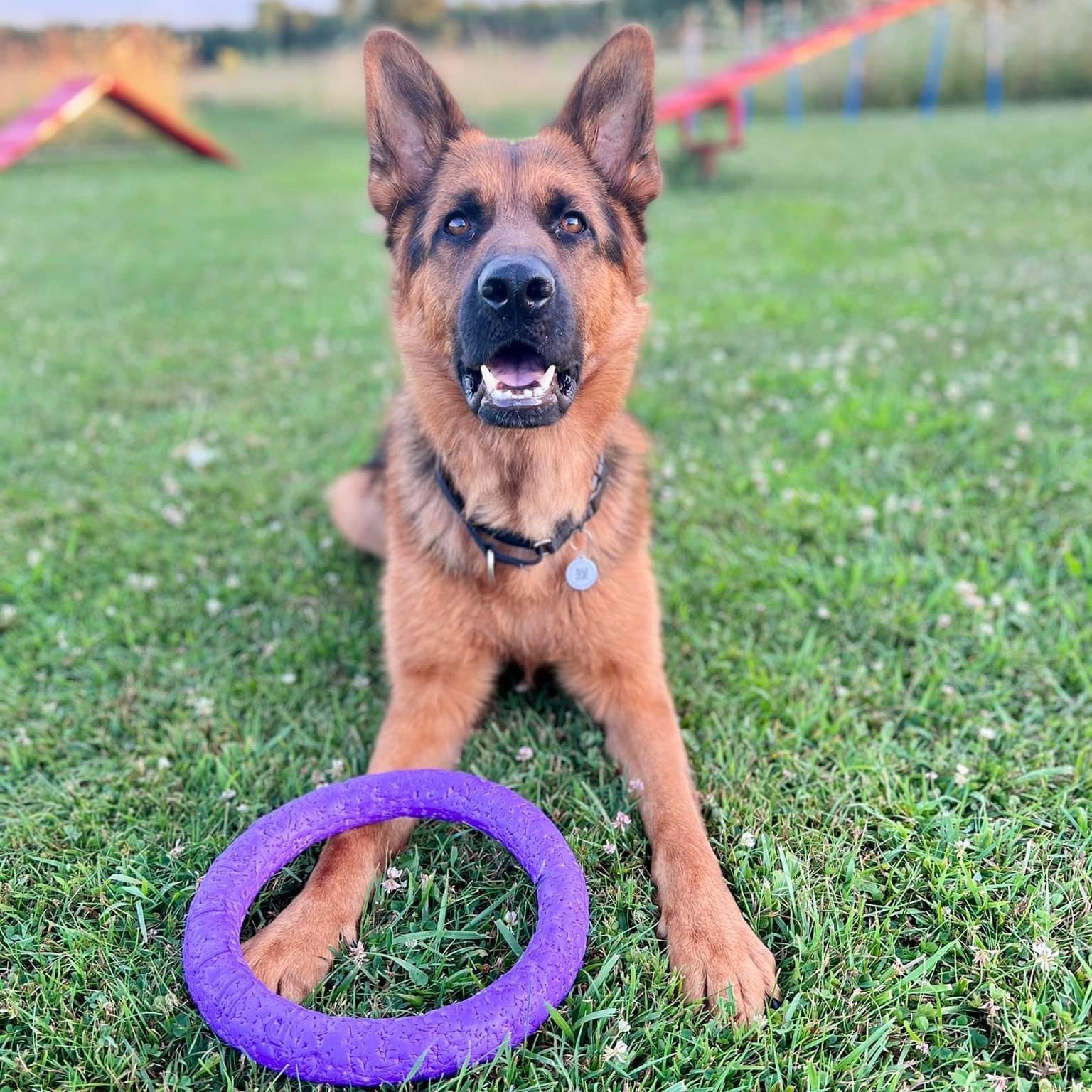 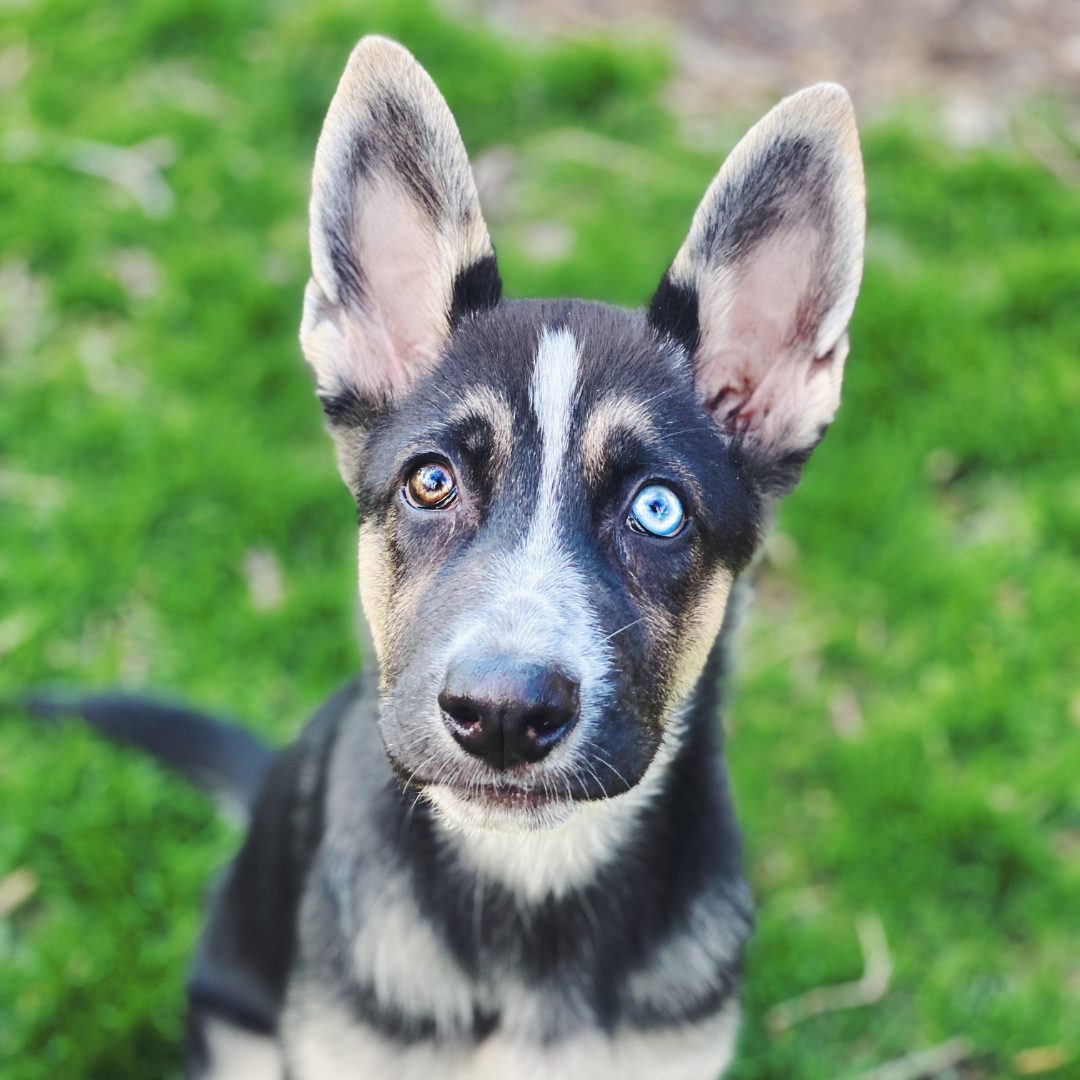 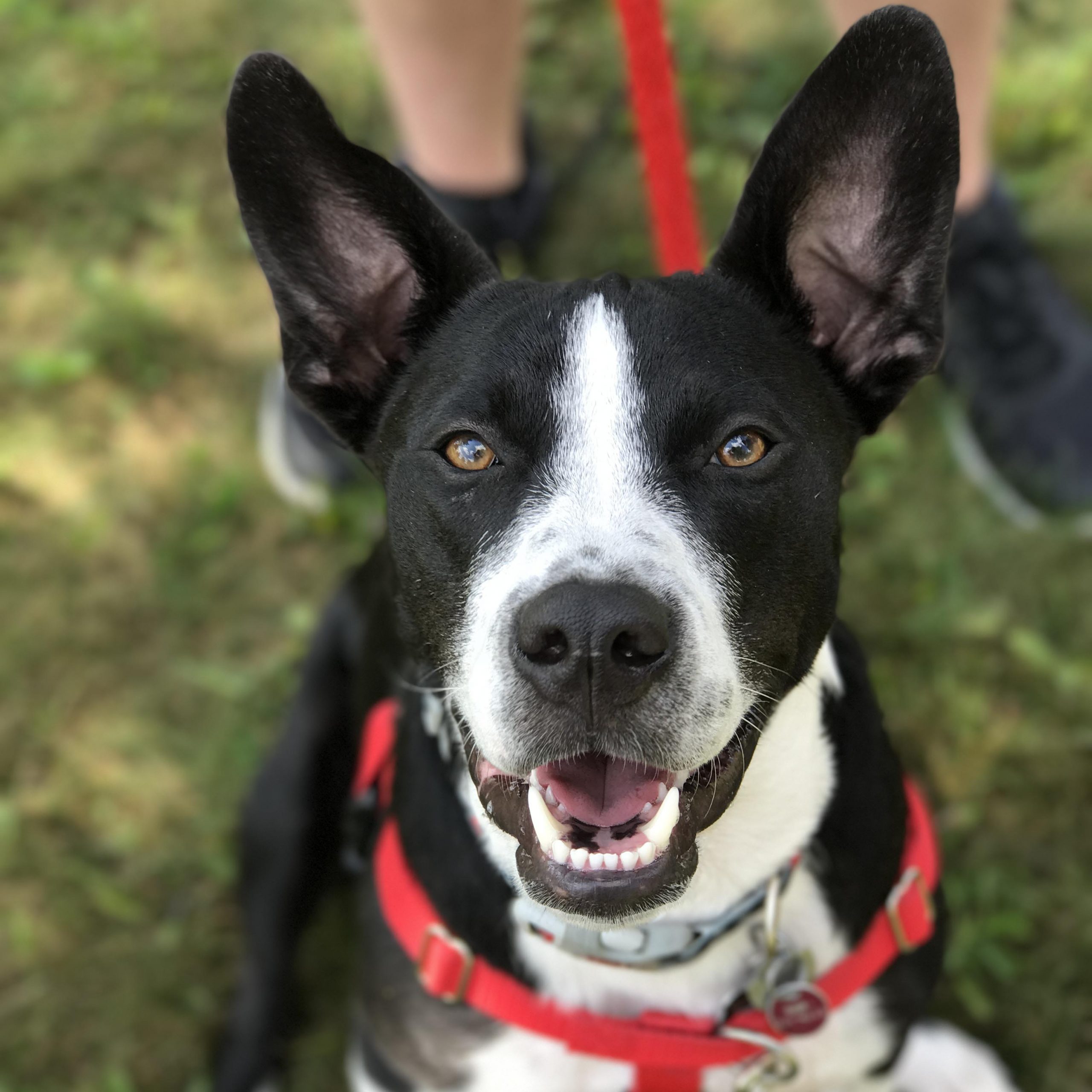 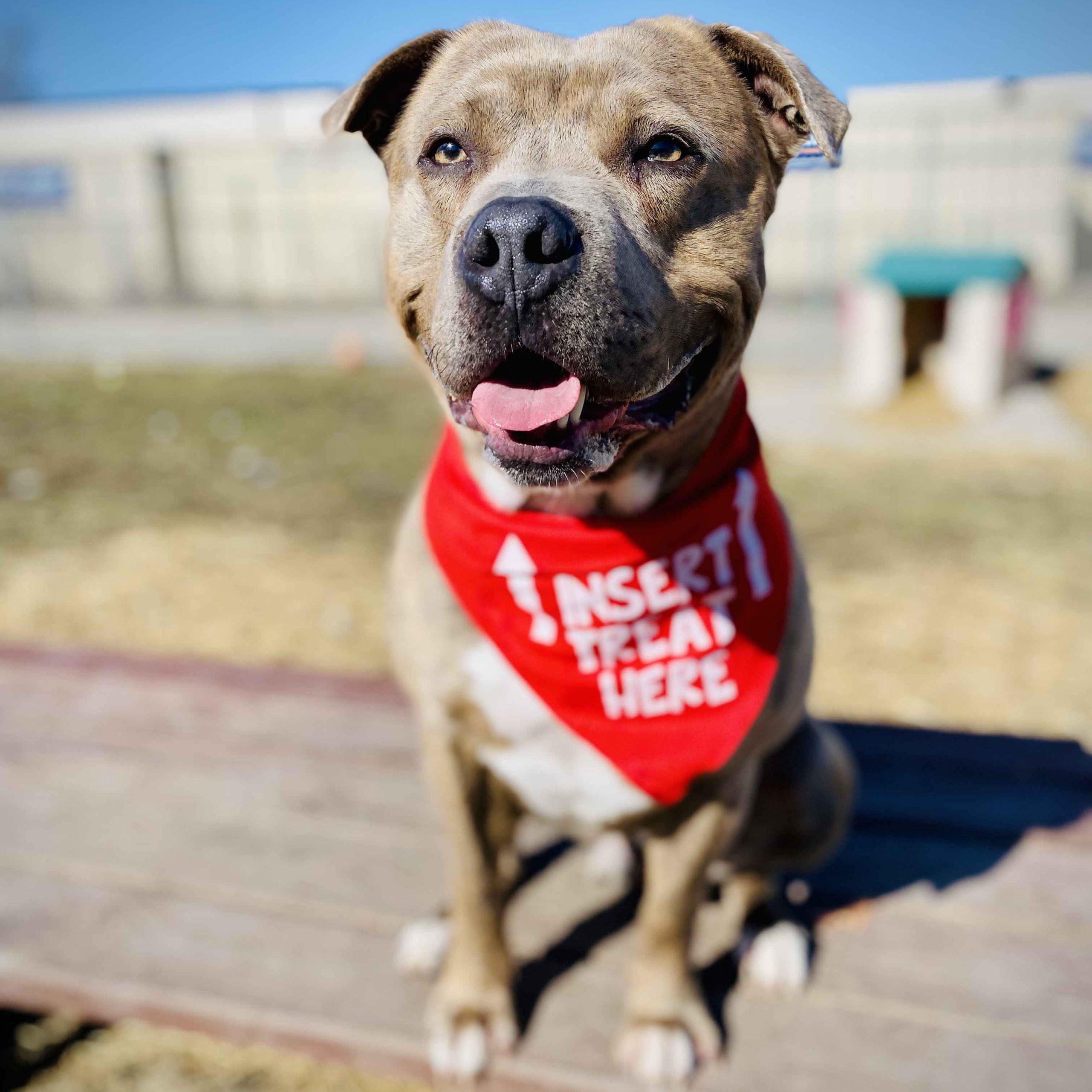